The eleventh and final season (sometimes referred to as Season 1 of the revival series) of the CBS sitcom as Murphy Brown which was premiered on September 27, 2018 when they air since it ended in 1998. The series was greenlit to be revived at it's original home network during the third quarter of 2018. The series will be an thirteen-episode run. The original cast members are all set to return. 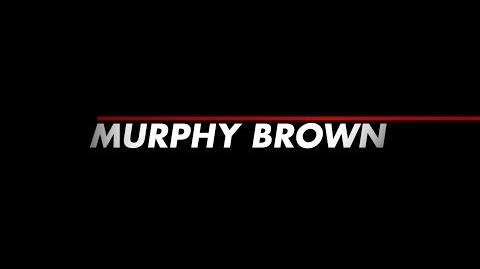 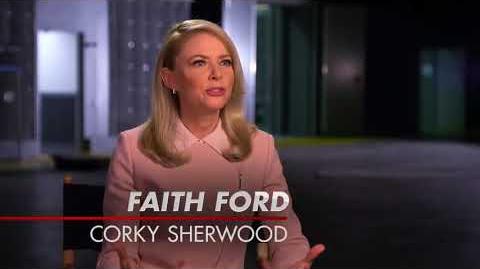 Murphy Brown Featurette
Add a photo to this gallery 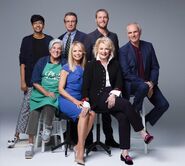 Add a photo to this gallery
Retrieved from "https://murphybrown.fandom.com/wiki/Season_11?oldid=5551"
Community content is available under CC-BY-SA unless otherwise noted.